OUT AND ABOUT IN UMBRIA

The purpose of this section is not to mimic your guide books but to give you an insiders view of what we suggest you do and see in our rural location. I think you will be pleased with the variety of services, towns and options available just few miles away from the Villa.

COLLAZZONE: The origin of Collazzone traces back to the VIII century AD when Attone or Azzone came and settled here under the aegis of the Duchy of Spoleto. Once the protection of Spoleto ended, the castle of Collazzone started to feel the pressure of the neighboring town of Todi, which took it over in 1220.  In 1330, 500 knights and 8000 infantry soldiers assembled at the castle in order to declare war on Todi. Under the power of Eugenio IV, the castle was fortified by Malatesta and by Giovanni Paolo Baglioni, whose family held it until 1647 at which time it was turned over to the pope.

The village still has the old town walls and the typical streets of a medieval village. Among the most notable sights is the convent of San Lorenzo, once a Benedictine abbey and the church consecrated by the same saint, which possesses a marvelous wooden Virgin and Child dated around the XIV century. (the statue is now in the parish church at the main square of Collazzone). The church of San Michael and the town hall are also remarkable landmarks

TODI: Todi is the largest town in the area. It’s heritage dates back to the Etruscan (pre-Roman) times. Its dominant position on the top of a double-crested hill commands beautiful views in every direction. Its foundation dates back to the 7th or 8th century BC and its history is well documented by the Romans. It has even encountered Hannibal himself, who was stopped by Todi’s double line of walls on his way to conquer Rome.  Many sites are worth a visit: The Cathedral (Duomo), the main square (Piazza del Popolo), the Church of San Fortunato, the temple of Consolazione (attributed to Bramante or to one of his apprentices), Palazzo del Capitano, Palazzo del Priori and the bishop’s palace (Curia Vescovile) are all worth a visit and they are all huddled together around the main square. Start down one of the lanes and you will find hidden gems like Monastery of the Lucrezie and the Lapidario Museum.

It is very easy to get around Todi as well. Leave your car in the Porta Orvietana car park and from there take the free funicular to the center. (the parking is at payment and you can pay at the park machines.)Then walk your way along the main thoroughfare enjoying antique shops, local craft and textile shops and of course coffee bars. There are small car parks in the center of town and there are very limited spaces. The largest of the car parks at Mercataccio can be paid through the app ParkMan. Take cash with you as the car park machines do not take cards.

On your way back to the car park, leave the lift and keep walking down the main road. You will arrive at the Temple of Consolazione, one of the most imposing churches in the area. Its dome was designed, so they say, by Bramante (the man who built Saint Peter’s Basilica in Rome). You are just a short walk back to your car.

PERUGIA: (32 KM / 20 MILES) The provincial and regional capital is in the heart of Umbria. With its university, (including a famous one for foreigners to learn language … Università per Stranieri di Perugia) Perugia has one of Italy’s youngest population. Free parking is available near the stadium of Perugia at Piazza Umbria Jazz. From there a 15 minute ride on the mini metro and you are in the heart of the city center. Follow signs to “Perugia” and the further to “stadio” and then “miniMetro”. You will see a large car park on the right hand side after the over pass. The Metro station is at the very back end of the parking lot.  Alternative parking (paid) are in the areas of Piazza Partigiani and Piazza Europa. From there escalators will take you up to the center.

ASSISI: (45 KM / 28 MILES) Being the birthplace of San Francesco, the patron saint of Italy, this is one of the most important Roman Catholic places of pilgrimage and has some of the earliest examples of Renaissance frescos from Giotto, Cimabue, Lorenzetti, Perugino and more. It is said that the rose garden within the walls was planted by San Francesco back in 1200.

At the foothills of Assisi there is another very important church that should not be missed. Santa Maria Degli Angeli. This cross shaped basilica is built around another small church, The Porziuncola, the most important Franciscan site. Within its walls, St. Francis understood his vocation, welcomed St. Clare and the first friars and received the Pardon of Assisi. The church became one of the favorite places of the saint. 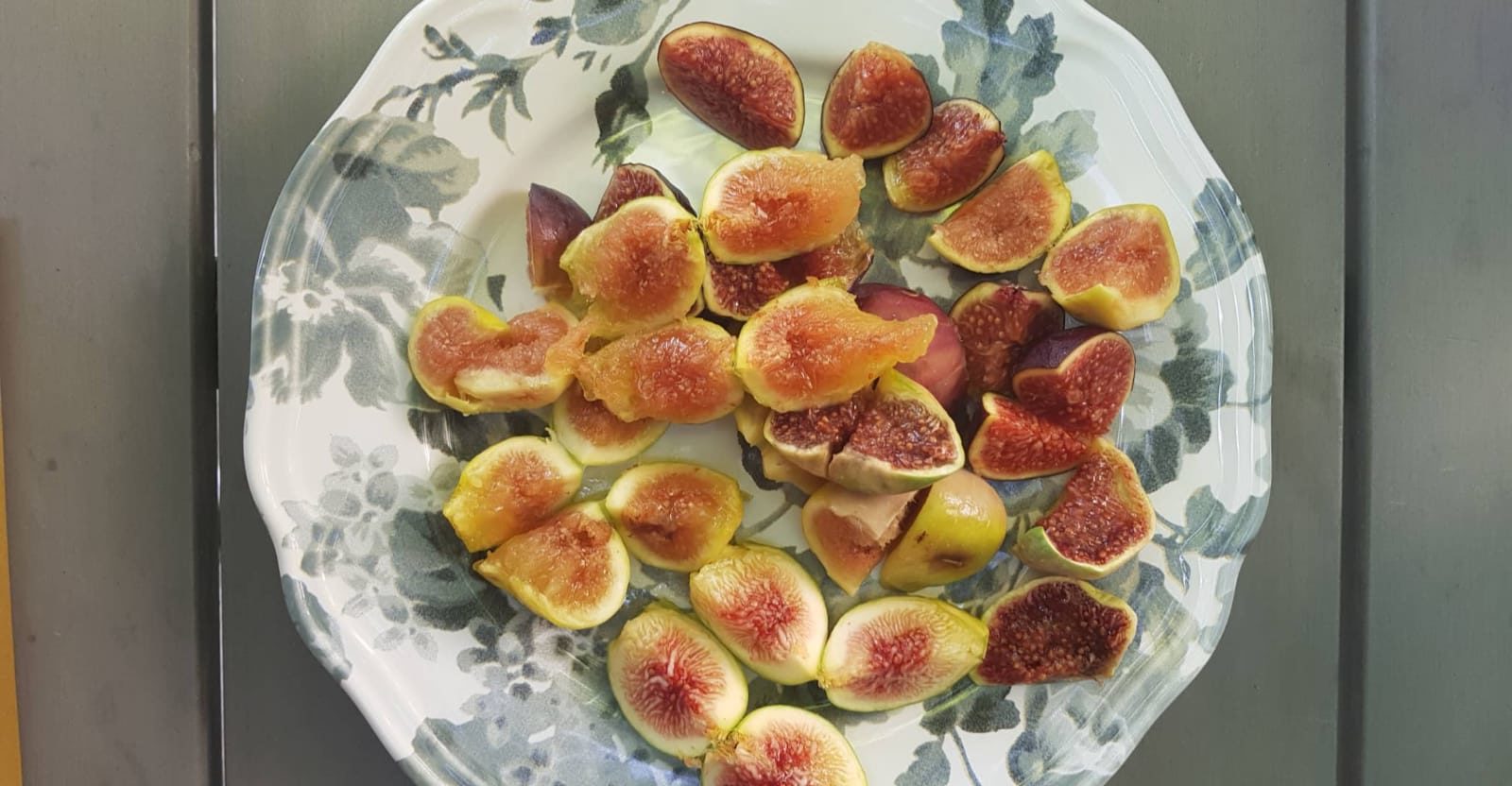 MONTEFALCO / Bevagna: (26 KM / 16 MILES) Famous for its hearty red wine, Sagrantino di Montefalco, an old medieval town placed in the middle of the vineyards that bare the famous grape.

BEVAGNA is one of the “flat” walled, medieval towns. Famous for its GAITE market at the end of June. Extremely beautiful original early medieval church. Don’t miss the Roman sites in town.

DERUTA: (13 KM / 8 MILES) Deruta is a hill town long known for its refined maiolica pottery. It remains one of the most important exporters of this fine ceramic. Book a personal tour of one of the finer boutiques..You can also book a half day course to learn how paint on ceramics. Details available on request.

SPELLO: (50 KM / 31 MILES) Spello is known above all for the magnificent Infiorate, floral compositions created every year on the occasion of Corpus Domini. Pictures of petals and flowers that are real works of art, made by artists and inhabitants of the village, in collaboration with the many tourists who cone to Spello to participate in this unique event and admire paintings and floral decorations. Visit the new Mosaic museum at Villa Romana di Porto St. Anna.  Mosaics Villa.

CIVITA DI BAGNOREGIO:While in the area, a must see is the UNESCO site of Civita di Bagnoregio; a unique town with only one way in and out over a foot bridge. The Borgo boast only 14 residents.

PITIGLIANO  A charming small town also called the “Little Jerusalmem”  for its ancient Synagogue and its Jewish comunity.

GUBBIO: (73 KM / 45 MILES) Beautifully positioned against the mountains, this town is worth the trip especially over Christmas where you can find Italy’s largest Christmas tree. Walk the trails to the top of Mount Ubaldo or take the individual funicular above the tree line to the top.

ROME: (147 KM / 92 MILES) The “Eternal City” is the worlds largest open air museum and it is just a 1.5 hour drive away. Both Florence and Rome can be reached easily by train from Orvieto or Orte railway station. If you are looking for a day trip this may be your best bet. One way trips vary from 75 minutes to 2 hours.

You can go fishing with the fishermen on the lake and have lunch with them cooking the fresh fish. Booking required. Details available on request.

SIENA (132 KM/82 MILES) It can be reached by car driving along a very nice road crossing a marvelous countryside. With its towers, the Palio in Piazza del Campo (twice a year in July and August) and its many monuments Siena can be also a nice spot to visit on a daily trip.